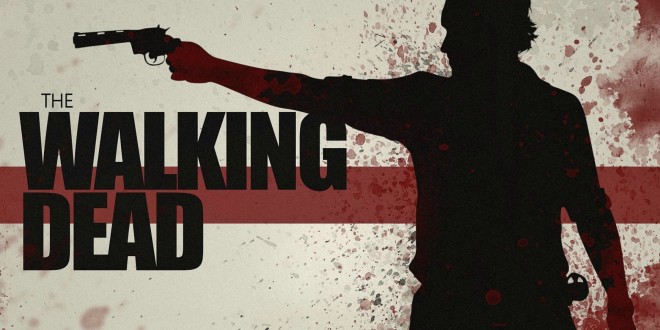 AMC is expanding its successful series into a scripted franchise. The network just announced that it is in the initial stages of developing a companion series to mega hit “The Walking Dead.”
The new drama series has a target on-air date of 2015. It will be will be executive produced by “The Walking Dead” executive producers Robert Kirkman, Gale Anne Hurd and David Alpert for AMC Studios.
“Building on the success of the most popular show on television for adults 18-49 is literally a no-brainer,” said Charlie Collier, AMC’s president and general manager. He noted that the companion series will have “an entirely new story and cast of characters.” “It’s a big world and we can’t wait to give fans another unforgettable view of the zombie apocalypse,” he said. Added Kirkman, on whose comic The Walking Dead was based. “After 10 years of writing the comic book series and being so close to the debut of our fourth, and in my opinion, best season of the TV series, I couldn’t be more thrilled about getting the chance to create a new corner of The Walking Dead universe. The opportunity to make a show that isn’t tethered by the events of the comic book, and is truly a blank page, has set my creativity racing.”
Season 3 of The Walking Dead ranked as the top program on television (broadcast or cable) among adults 18-49. Season 4 kicks off Oct. 13. Besides its scripted extension, The Walking Dead and also spawned a talk show companion series, Talking Dead.