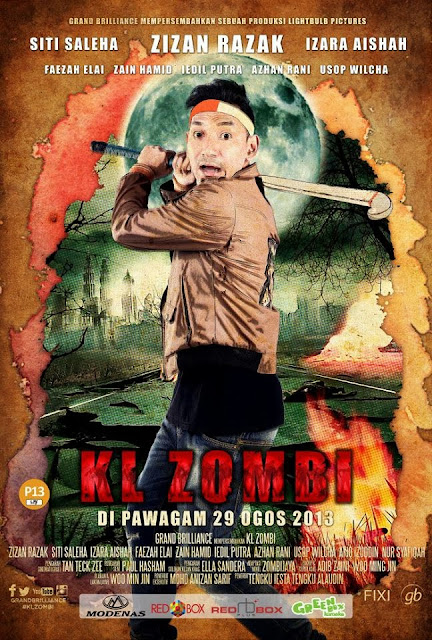 Though Malaysia's Woo Ming Jin will likely always be best known internationally as the arthouse auteur responsible for The Tiger Factory and Woman On Fire Looks For Water, he has shown himself more than willing to also dip into populist genre fare back home in Malaysia. 2010 found footage effort Seru laid on copious amounts of blood and his next effort teams the director with popular local comedian Zizan Raja Lawak (KL Gangster, Kapoww!!) for horror comedy KL Zombi.Yep, the undead have arrived in Kuala Lumpur and while the very specific comedy style of Lawak will likely limit the export value of the film - comedy very seldom translates well between cultures - the trailer for the film promises a good amount of undead action. Check it out below.