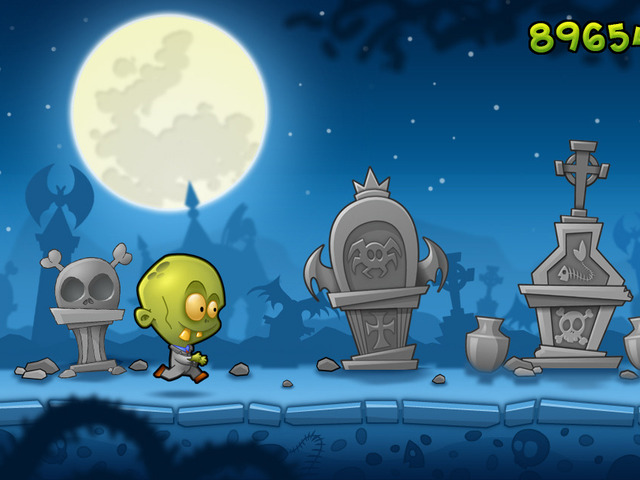 My name is Brandon Brawley. I’m a survivor. It’s been 10 years since I was diagnosed with a life threatening brain tumor. I survived extended hospital stays, extreme dizziness, and brain surgery. I’m a survivor and despite it all, I’m stronger for it and my faith in God greater than ever.
It’s funny how all things worked together for my good. The night before the “big day” the Monday I’d go into brain-surgery, there was only one thing I wanted to do. All I wanted to do was play monopoly with my family. We played and we played. We played that game hard! I can’t remember who won that specific game but I do know that it was during that period my life changed.
I came through that season and realized a lot about myself:
Well, it’s ten years later and a lot has changed since then. I graduated Grayson High school with honors and am a junior at Georgia State University with a 3.4 average and a recipient of multiple scholarships. I am majoring in Public Policy with a concentration in non-profit leadership. I’ve consistently worked for the past seven years, invested in real estate, made money in the stock market, and discovered why Monopoly is still my favorite game. I never would’ve thought that a brain tumor would help me discover my passion for entrepreneurship and philanthropy.
After two years of working for Sprint and research on gaming and apps, I found out the App industry made $10 billion in 2012 up over 100% from 2011 (where it made 4.4B). 80% of that 10B came from gaming apps! According to Flurry Analytics, the App Industry is projected to make a stunning $58B in revenue in 2014. That’s good news, but I have better news!
After months of studying trends, interviewing programmers & designers, and negotiating I created my own game/app Zombie Takeover: Rise of the Zombie King®. It’s an amazing game! Play as Jack through his endless struggle to establish dominion as the zombie king. Enjoy a large variety of hilarious yet useful power ups/weapons that aid Jack on his conquest and take kicking butt to new levels! Challenge your friends’ high scores, as you prove to the world, who’s the true zombie king! It’s the zombie apocalypse where Jack isn’t going down despite what comes his way. If you think Jack is gonna miss his chance to rule; then you don’t know Jack!
There are some people who don’t know Jack… they don’t know they can survive, overcome, and beat the odds. But your support can change that. Your pledge will be used to cover the remainder programming expenses for the Zombie Takeover: Rise of the Zombie King® game (app) & 10% will be donated to the Brain Tumor Foundation for Children (a foundation dedicated to giving hope to families of young brain-tumor survivors).
You can make a difference right here & right now! Here’s how:
Pledge. Pledge. Pledge! There’s no amount to big or small.
Spread the word:
Thanks for passing on the word, your financial support and prayers! Brandon Brawley
------------------------------------------------------------------------------------------------------

What is the goal?
Our goal is $8000, this is all that is needed to complete this game and see it released on Apple’s mobile platform! This goal is more than possible and I can’t wait to reach it!
Where is my money going?
80% of the money will be going to the Production of the game (Graphics, Gameplay, Marketing, PR, Language Translation, and Android Release).
Kickstarter.com will take 10% of the received revenues. I have agreed to give BTFC the remaining 10% of the donations. This is to start the company with hope giving in its DNA.
How do mobile apps or games make money?
There are 4 main ways to monetize mobile apps and games
What is the profit potential of a game like this?
There is huge potential in games to make money almost an unlimited amount. Obviously, not every app or game makes this kind of money but here are some examples:
There are many games and apps making Ridiculous Revenue! Who knows Zombie Apocalypse could be headed for the top!
Will this game also be released on Android?
Our first and primary release will be through Apples mobile platform with other platforms following later however, if we raise enough money that will make a simultaneous Android possible! We really hope to release the game on both platforms but these things cost money. So please keep this in mind as you make your decision on how much you will give! Every penny counts!
When will I be charged?
Assuming the KickStarter (crowd-funder) is a success, the full pledge amount will be charged no sooner than March 20th 2013
What happens if the Kickstarter campaign is unsuccessful?
Due to the way KickStarter works, unless the goal is reached by the time the crowd funder campaign is over no money is charged and we will not receive a dime of your pledges! This is why we need you to share with and encourage all your family and friends to give! See (http://www.kickstarter.com/help/faq/kickstarter%20basics#Acco)
When is the expected release of the finished product/game?
We are projecting a complete game by late Spring 2013
What type of game is this?
This game will fall under the endless runner genre, featuring Jack the Zombie on a hilarious ongoing struggle to be Zombie king!
After my pledge is fulfilled, when should I expect my rewards?
Some rewards will be filled sooner than others but we will be working hard to make sure you receive them in a timely fashion. We will also make sure to keep you updated on the progress of production of the game as well as the process of any deliverables.

After the project is successfully funded, there is still the possibility of delays. Possible delays could affect both production timelines and fulfillment of rewards. If we face any unforeseen setbacks, we will prioritize letting our backers know along with any solutions. We value keeping you in the loop! :)

Have a question? If the info above doesn't help, you can ask the project creator directly.
Ask a question