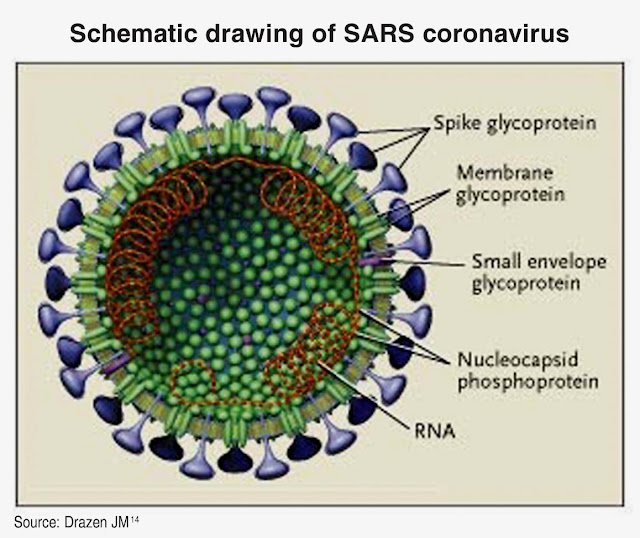 A patient being treated for a mysterious SARS-like virus has died, a British hospital said Tuesday.

Queen Elizabeth Hospital in Birmingham, central England, said the coronavirus victim was also being treated for "a long-term, complex unrelated health problem" and already had a compromised immune system.
A total of 12 people worldwide have been diagnosed with the disease, six of whom have died.
The virus was first identified last year in the Middle East. Most of those infected had traveled to Qatar, Saudi Arabia, Jordan or Pakistan, but the person who just died is believed to have caught it from a relative in Britain, where there have been confirmed cases.
The new coronavirus is part of a family of viruses that cause ailments including the common cold and SARS. In 2003, a global outbreak of SARS killed about 800 people worldwide.
Health experts still aren't sure exactly how humans are being infected. The new coronavirus is most closely related to a bat virus and scientists are considering whether bats or other animals like goats or camels are a possible source of infection.
Britain's Health Protection Agency has said it appears the virus can be spread from "person to person."
Officials at the World Health Organization said the new virus has probably already spread between humans in some instances. In Saudi Arabia last year, four members of the same family fell ill and two died. And in a cluster of about a dozen people in Jordan, the virus may have spread at a hospital's intensive care unit.

~The Associated Press
Posted by Zombob at 5:44 PM