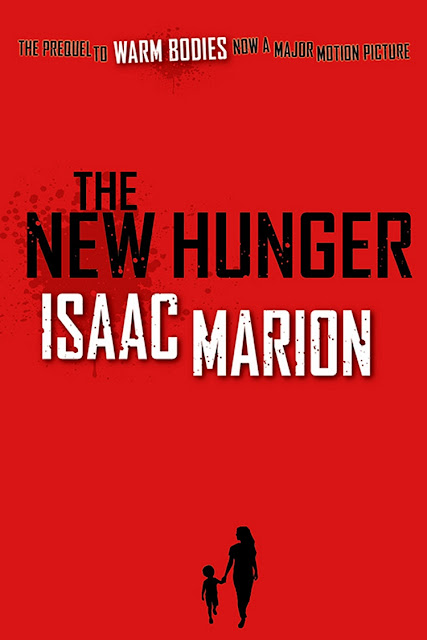 The Jonathan Levine helmed 'Warm Bodies' hits US theatres this Friday (1st February) and so now the announcement and release of the prequel novel to the newly adapted film appears to have arrived just in the nick of time. The Isaac Marion penned novel 'The New Hunger' is released today courtesy of eBook publisher Zola Books and tells the real back story of the apocalyptic events leading up to the action about to be seen in 'Warm Bodies.'

"In THE NEW HUNGER, Isaac Marion's much-anticipated prequel to WARM BODIES, America has been devastated by natural disasters and governmental collapse, as well as the annoying problem of zombies trying to devour any survivors. But 16-year-old Nora and her younger brother Addis are about to discover the most frightening thing yet—being abandoned by their own parents.

As the siblings begin their harrowing journey to connect with anyone who isn’t looking to rob them or eat them, a 12-year-old girl named Julie is traveling in an SUV with her parents. She’s already seen her friends die and her school burn, and watched her father become nearly as cold and remorseless as the Dead. All she wants is to find a place she can call home, even if nothing will ever be the same.

Nearby, a man awakens in the woods, unsure of where, or who, he is. He struggles to remember the details of his life, but only a single letter comes to him. "R."