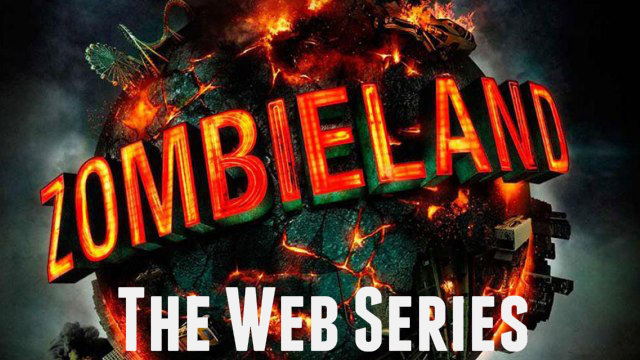 Someone find Tallahassee some Twinkies (although it may be even harder now).
Fans of Zombies, the film Zombieland, and streaming video services should be happy with news coming out of the world of all three today. According to reports, Amazon has snatched up the rights to Zombieland, the TV series.
Presumably, that means that we can expect some sort of streaming setup to be delivered via Amazon Prime Instant Video or simply Amazon Prime (if Amazon decides it wants to charge per episode). The report from Broadcast Now suggests that the show would be streamed in 30-minute episodes, and previous leaked casting documents obtained by io9 suggests that the series will center around the characters you know and love from the film.
Previous reports had the Zombieland TV series landing on CBS as some point, but it looks as though Amazon is going to handle the production.
As Amazon fights with streaming competitors like Netflix for your monthly streaming service budget, they will have to increasingly focus on original content, not just making content deals. Netflix is poised to have a pretty big year when in this respect. In just a few weeks, the David Fincher/Kevin Spacey political drama House of Cards will drop on Netflix.
And in April, horror master Eli Roth’s original series Hemlock Grove debuts exclusively on Netflix.
And even though it’s technically not a Netflix original, the Netflix-exclusive series Arrested Development is coming in May.
We’re excited to see the zombie/comedy series in Amazon’s (hopefully) capable hands. You shouldn’t expect it any time soon, however, as casting calls just went out last week for Tallahassee, Columbus, Wichita, and Little Rock (the characters, not the cities).