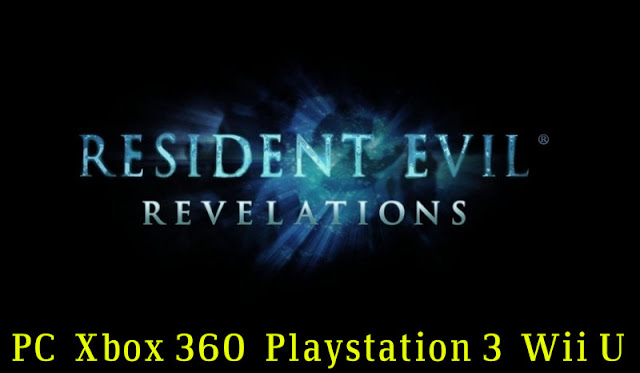 The market for innovative zombie-based experiences in video games has become an increasingly tense and competitive space in the industry, a harsh reality that Resident Evil creator Capcom is finally realizing. While zombie games like The Walking Dead and Zombie U (one of the launch titles for the Nintendo Wii U console) garnered substantial critical acclaim and strong sales last year, the once-undisputed king of all things zombie shambled along at a distance. 2012’s Resident Evil 6 was almost universally panned—Kill Screen’s editor called it a “harrowing, endless, and unrewarding experience” that he “wouldn’t recommend it to anyone,” the Xbox 360 version currently claimed a meager 67 percent rating on Metacritic, and it sold so poorly that the company was forced to cut its full year consolidated outlook for the current fiscal year.
But the game’s close relative for the Nintendo 3DS was a different story. Resident Evil: Revelations was warmly received, though many critics noted that the handheld version of the game has more in common with a fast-paced third-person shooter like Gears of War than the lugubrious, tension-fraught experience of the early Resident Evil games. Today, Capcom announced that it is officially bringing a remastered version of the popular zombie slayer to PC, Xbox 360, Playstation 3, and Wii U gamers on May 21, 2013.
The biggest surprise here is the Wii U port. Capcom had previously maintained that it was “looking forward, not back” for adaptions to the new console, meaning that late-stage ports like Revelations were “generally not on the table.”
Does this mean that the developers at Capcom are finally using their brains for something other than zombie food?
Watch the trailer.