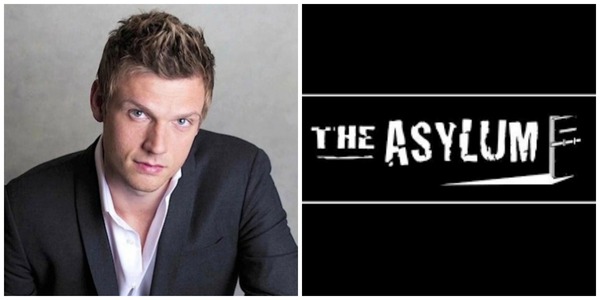 
The pop star created, co-wrote, acted in and directed the zombie Western with bosses at production company The Asylum, the brains behind cult films Sharknado and Z-Nation.
Now Carter is heading to San Diego for the annual convention on 9 July (15), to join a panel titled Nick Carter Goes West: From Boy Band to Zombie Western.
He will be joined by The Asylum producers and bandmates Howie Dorough and A.J. MCLean, who also acting in the film with Carter.
Dead West is described as the story of "a gang of bandits from the wild west, who try to rob a bank and soon find themselves in the fight of their lives against a town full of zombies".