Kirkman Says Fear The Walking Dead Is Not A Prequel Series 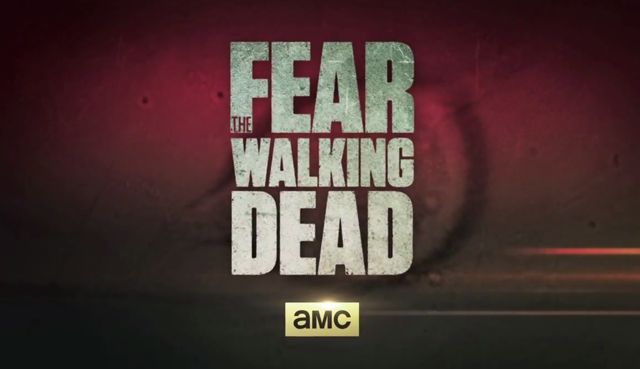