Sad news as actor Richard Johnson has passed away at age 87. He died in the Royal Marsden Hospital in Chelsea, London after a short illness. He is survived by his wife and four children.
He was a trained actor, taught in the Royal Academy of Dramatic Art in London, and was a founder member of the Royal Shakespeare Company. He played several iconic roles, such as Romeo and Mark Anthony.
Johnson was known to horror fans for his roles as Dr. John Markway in The Haunting as well as Dr. Menard in Zombieand Edmond Rackham in Screamers.
Rest in peace, Mr. Johnson. Thank you for your contributions. 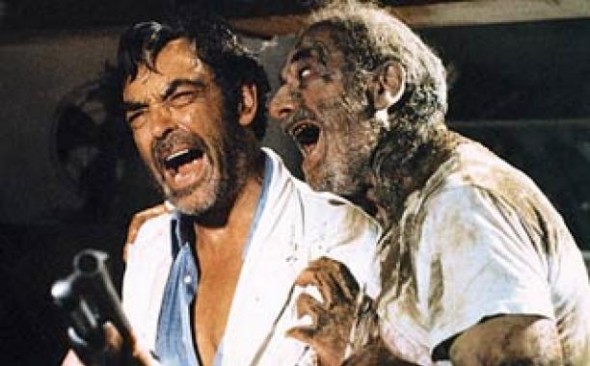