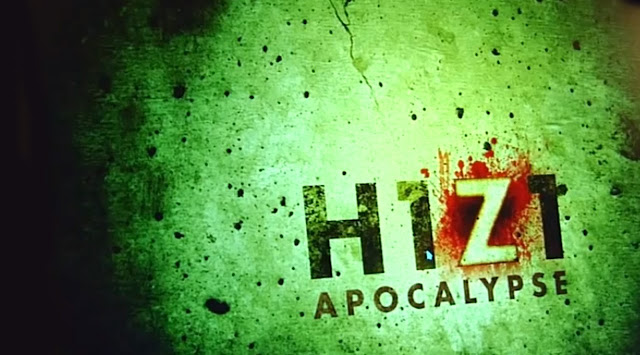 The banhammer is falling hard on cheaters in the zombie MMO H1Z1, but developer Daybreak Games recently offered a reprieve for some who were willing to go public with their in-game crimes.
On May 18, studio president John Smedley announced via Twitter that 24,837 undead MMO’ers (and counting) had been wiped from the game for using unauthorized hacks; specifically, the downloadable ESP cheat which reveals the location of other in-game survivors (and no, we’re not linking to it). He later shared his disdain for MMO cheaters and promised to continue hunting them down, declaring, “You don’t think we know these cockroaches? We do. We are going to be relentless and public. Screw not provoking them.”

John SmedleyVerified account‏@j_smedley
If you want us to even consider your apology a public YouTube apology is necessary. No personal information please. Email me the link.

Despite the harsh words, Daybreak Games gave cheaters one final chance at redemption. On May 20, Smedley announced that banned gamers who uploaded a YouTube video apology and sent him the link by noon the next day would be allowed to return to the land of the (un)living. When the deadline hit, only 5 out of the countless submissions were granted a pardon, including this “I-spent-loads-of-money-on-a-game-and-got-caught-cheating-so-now-I’m-sorry” player:


To be fair, coming clean to the world as a cheater can’t be fun. And while we’re never fans of public shaming, we’d be lying if we said this wasn’t a little amusing. Still, five reinstated cheaters out of thousands is a drop in the bucket, and we can only assume the last thing Daybreak Games wanted to do is spend the week watching thousands of cheaters plead their case.

What do you think? Did the penalty fit the crime? Should Daybreak Games have given cheaters longer to submit their video, or should they have never given them a second chance?