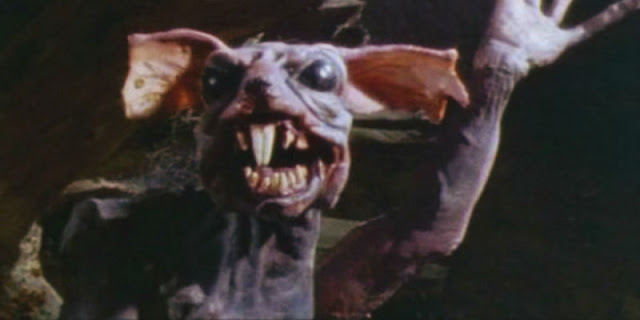 Time to stock up on some non-perishable goods and board up those doors and windows because the zombie apocalypse is upon us.
According to New Scientist, scientists at Massachusetts General Hospital have made a scientific breakthrough with the creation the world’s first lab-grown biolimb.
Why is this important? And what does it have to do with zombies?
Well, first, the discovery may one day lead scientists to create a “real, biologically functional limbs for amputees.” And second, scientists were able to create the biolimb by bringing a dead rat’s limb back to life.
Massachusetts General Hospital reports that scientists used a technique known as decellularization on the dead rat’s limb. This process has been used to regenerate kidneys, livers, and hearts in the past but in this case, scientists stripped living cells from a dead rat using a detergent solution. They then recellularized the limb by injecting it with vascular and muscle cells to regenerate its veins and arteries. Then, the team left the limb — filled with a nutrient solution to grow the cells — all alone in a bioreactor.
Two weeks later, scientists found that muscle fibers in the limb were able “contract with a strength 80 percent of what would be seen in newborn animals.” Thus, a zombie limb was born.
Considering that there are about 1.5 million people in the US who have lost a limb, this breakthrough may one day allow scientists to create biologically functional limbs for amputees.
First you bring a dead rat’s arm back to life then you bring the dead rat back to life, and the next thing you’re bringing humans back to life and the zombie apocalypse has wiped half the population of the world. Aim for the head, people. Aim for the head.