'Dead Rising' movie on its way! 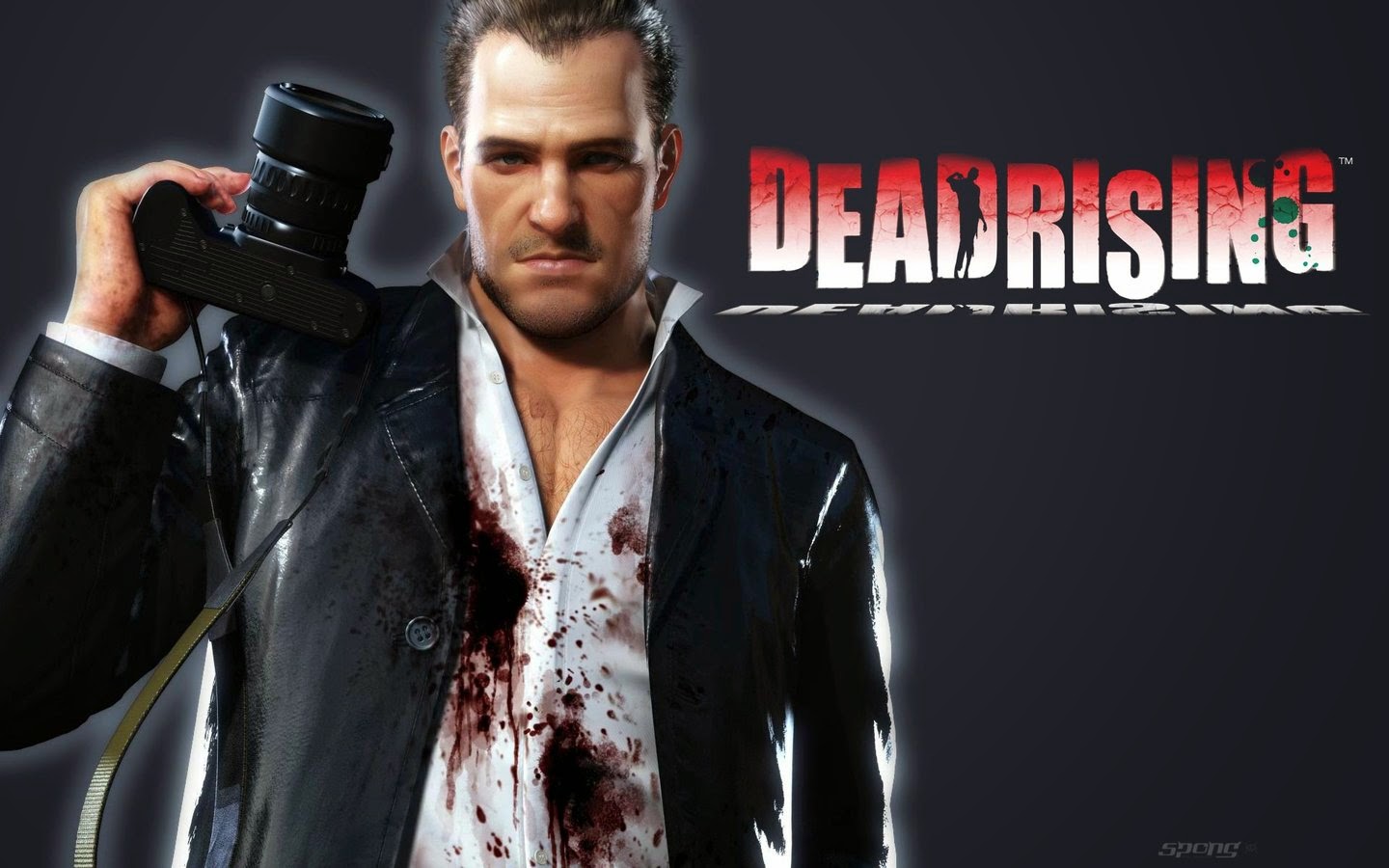 A full-length digital feature based on Capcom’s zombie videogame franchise “Dead Rising” will stream on Sony’s Crackle. Film is the first project to come out of Legendary Digital Media.
“Transformers” franchise producer Lorenzo di Bonaventura will executive produce the film that Tim Carter will write and produce with Tomas Harlan through their Contradiction Films banner. Director is not yet set.
Crackle will have the domestic rights to “Dead Rising,” which will be distributed internationally by Content Media Corp.
Contradiction most recently produced the “Mortal Kombat: Legacy” digital series. Content Media distributed Microsoft’s “Halo 4: Forward Unto Dawn” digital show and will handle the upcoming “Street Fighter” series, both also based on popular videogames.
“Dead Rising” takes place during a large-scale zombie outbreak. When a mandatory government vaccine fails to stop the infection from spreading, the four leads must evade infection while also pursuing the root of the epidemic, with all signs pointing to a government conspiracy.
The “Dead Rising” movie will be released on SVOD, DVD, VOD and TV after its run on Crackle.
“Dead Rising has a built-in fan base and rich characters and plotlines that are ideal for digital storytelling and on target for Legendary’s brand,” said Legendary Digital chief Tom Lesinski. “Crackle and Content are adept at distributing cutting-edge digital content and we look forward to delivering a highly engaging and cool series for a global audience.”
The “Dead Rising” franchise has sold over 6.5 million copies worldwide.

~variety.com
Posted by Zombob at 9:39 PM