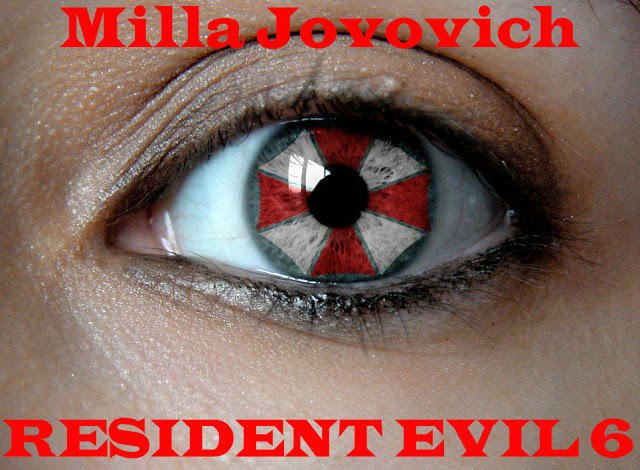 When you announce an official release date it's time to get your ass in gear and make sure you swiftly lock in your director and lead. Well that's the case for Sony Screen Gems' newest installment for their ever expanding 'Resident Evil' franchise. Writer/director Paul W.S. Anderson has officially signed on to helm 'Resident Evil 6' which will mark his fourth time directing a chapter in the series. Anderson has helmed both previous installments 'Resident Evil: Afterlife' and 'Resident Evil: Retribution' and at least he'll have a familiar face to lens as the missue will be joining him to once again to take the leading role. Milla Jovovich will also be back as expected to fill the boots of our hero Alice.