'The Walking Dead': Unrealistic facts about the zombie apocalypse on AMC 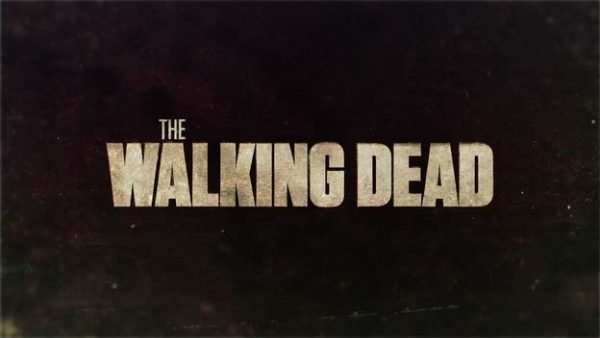 As realistic as AMC tries to make “The Walking Dead,” there are a several aspects to the show that has some viewers scratching their heads. In a March 23 report by Hollywood.com, many of "The Walking Dead" unrealistic facts were pointed out.
It doesn't rain much on “The Walking Dead.” There have been some rain, but, considering they are in Georgia, it should rain much more than it does. The weather, or lack of weather, has fans of “The Walking Dead” realizing the AMC show isn't as realistic as it should be.
“I wish 'The Walking Dead' would have some springtime weather,” Sam Pepin, a fan of “The Walking Dead” from Oklahoma City, said. “I know they have tornadoes and thunderstorms in Georgia. That would add a lot of drama to the show. Imagine the group being separated or stuck because of a tornado.”
There aren't any pets or other animals on “The Walking Dead.” With the exception of a few squirrels and the rats Morgan had caught, few animals have been seen. There should be more deer. It would be difficult for the walkers to catch a deer.
“Seeing they are in the woods, they shouldn't want for meat,” Pepin said. “With Daryl's hunting skills, he should be able to snag a deer once a month or so.”
It had been suggested that Carl get a dog. Although dogs would be a great alarm system, they would also attract walkers with their barking. Then again, dogs are smart and their instincts would kick in, telling them to be quiet when a predator is close.
“I want to know where they get all the gas,” Pepin added. “To me, that and the lack of weather are the most fake parts of the show. I also want to know what is it either feast or famine when it comes to bullets. They either have more than enough or they are out completely.”
Fans of “The Walking Dead” seem willingly to overlook these oddities of the show. “The Walking Dead” is one of the most-watched of all cable television shows so these fallacies aren't stopping people from tuning in. Then again, if fans of “The Walking Dead” are willing to accept that a zombie apocalypse is real and that biters are everywhere, they will probably fall for anything that “The Walking Dead” airs.