News From the Franchise that Won’t Die: Resident Evil 6 Announced! 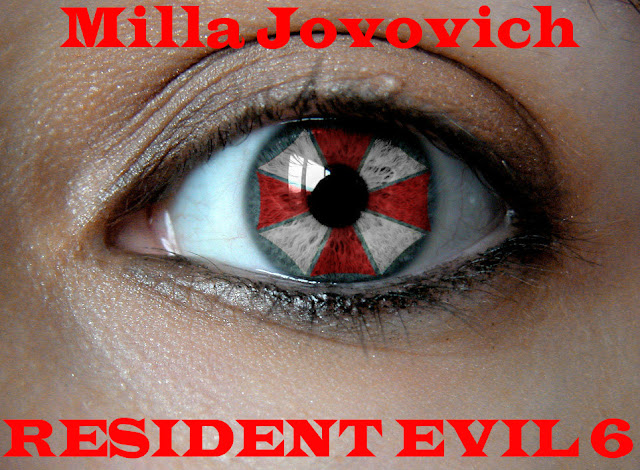 Holy shit ... how many more RESIDENT EVIL films are they gonna crank out?? Well you can add at least one more to the ever-growing list. Sony Screen Gems has set a release date, September 12th, 2014, for the upcoming RESIDENT EVIL 6. No word yet on what role, if any, Paul W.S. Anderson will be taking. I'm going to assume that Mila Jovovich to be back.
No details yet on the plot but I'm gonna go out on a limb and say that Jovovich will be dressed in tight black leather and will be fighting against and with other hot gals in tight black leather (who knew the zombie apocalypse would spawn so much tight black leather!!). I'm also gonna assume that there's gonna be some huge monster(s), lots of slo-mo bullets flying around, lots of slo-mo, MATRIX-y fight scenes, and an overly confusing plot that will have us all wondering what the hell is going on. Oh yeah; there might be some zombies thrown in as well. Think I got it?
More on this one as it becomes available.